JProtector from XPS, a 3270/5250 terminal- and printer emulation, has been completely developed in Java. The emulation can be run on any operating system being capable of hosting a Java runtime environment version 1.6 or newer. 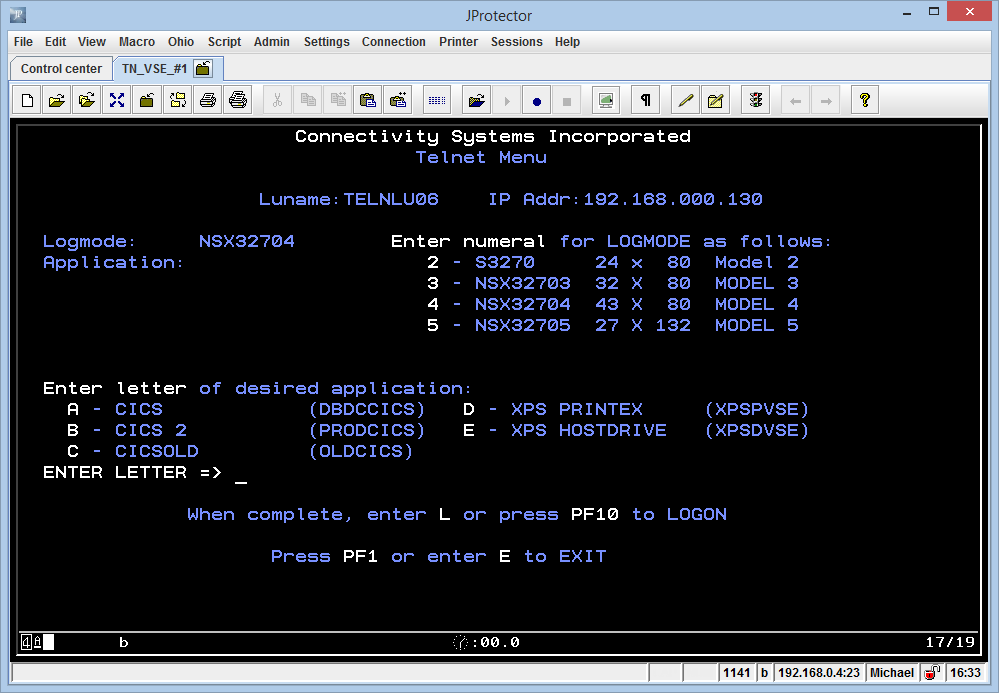 Besides these, scenarios are imaginable where the use of a stand-alone emulation would not make sense, e. g. in the context of a corporate portal.

JProtector addresses these requirements in two ways. Firstly, using the JavaBeans mechanism, JProtector can be incorporated as a graphical component in self developed applications. Secondly the emulation can be run as a batch process with any graphical output suppressed. In the latter case the communication with the host has to be completely controlled using Java programs simulating a human terminal user. JProtector will not instantiate a graphical representation of the emulation buffer in this scenario.

Thus it's possible to integrate JProtector in applications relying on 3270/5250 functionality e. g. for the purpose of creating a particular representation of the 3270/5250 data stream such as HTML or XML or to simply access the business logic implementation.

JProtector provides the user with the expected basic functionality of a modern emulation. Among these are SSL/TLS, IND$ file transfer, the flexible configuration of the user interface and the displayed colors, printing of screen shots, using the system clipboard, a customizable keyboard configuration and the use of editable keyboard macros. Just to name a few. 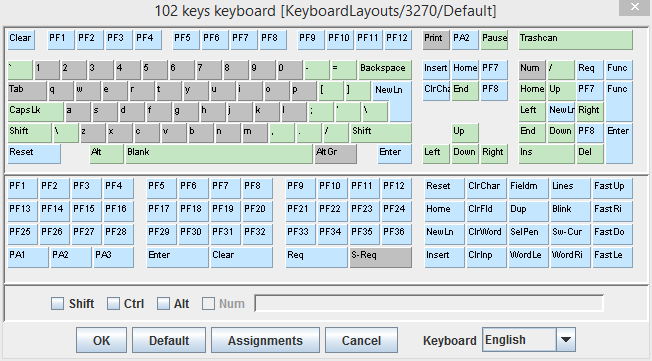 In order to extend the provided functions pool, JProtector can be customized to communicate with XPSDaemon, a TCP/IP server from XPS running on IBM System z. In this mode of operation JProtector will make no use of the standard IBM System z telnet server.

When used together with XPSDaemon JProtector provides extended possibilities to generate the virtual VTAM device name allocated for an emulation device. In this case terminal and printer names can be composed dependent on additional information available such as the network name of the user which can lead to crucial simplifications.